Award Sponsor: Citizen of the Year 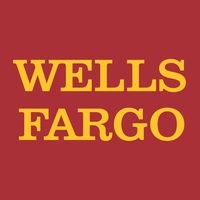 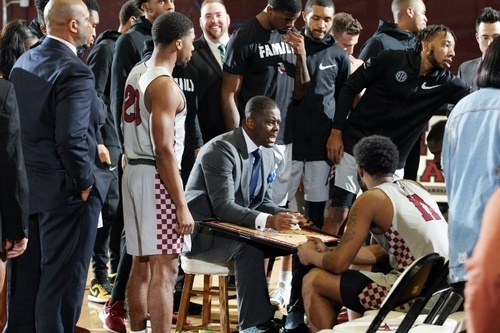 
From being the National Pepsi Hotshot Champion at the age of 12, to becoming McDonald’s All-American nominee, winning three conference tournaments, and being player of the year in Wake County. Coach LeVelle Moton started his basketball journey through hardship to success at an early age. LeVelle graduated from North Carolina Central University and left as the school’s third all-time leading scorer, All CIAA First Team, NCAA Division II South Atlantic ALL Region First Team, He was named the 1996 CIAA “Men’s Basketball Player of the Year” and was inducted into the North Carolina Central University Athletic Hall of Fame in 2004.
Since 2009 and being named Head Coach, LeVelle has led his team to 3 regular season MEAC Championships, 3 MEAC Tournament Championships, and 3 NCAA tournament berths. Moton’s teams have dominated the MEAC and at one point even held one of the longest home game winning streaks in the country reaching 38 games among numerous other accolades and records.
Coach Moton’s heart goes beyond the court through his foundation, Velle Cares Foundation. The foundation’s mission is to serve & assist community-based organizations that promote health, education & life skills for children and families in at risk situations. The Velle Cares foundation provides an annual event “Single Mother Salute”. Each year, The Velle Cares Foundation honors and celebrates over 100 Single Mothers each year across the Triangle Community. The event was created to show appreciation for the Struggles, Challenges, and Difficulties associated with being a Single Mother.
Coach Levelle Moton has spoken to companies and organizations across the country using his powerful story and unique experiences as a vehicle for motivating, inspiring, and helping to instill a culture of success for countless organizations. We are excited to have him share with us at this year’s Annual Meeting.
Business Directory News Releases Events Calendar Hot Deals Member To Member Deals MarketSpace Job Postings Contact Us Information & Brochures Weather Join The Chamber